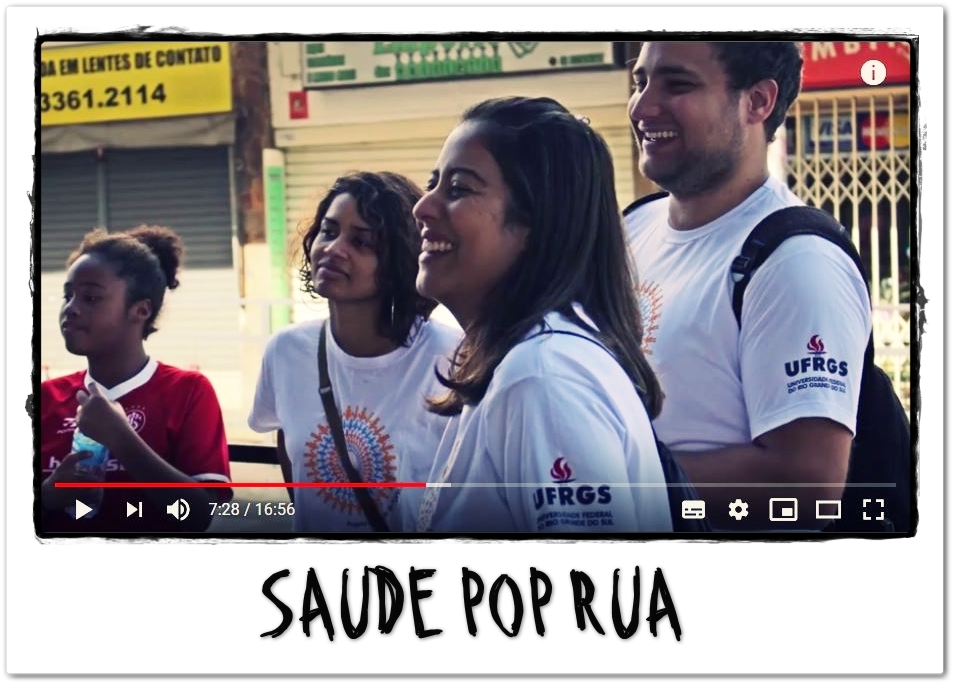 SAÚDE POP RUA
A film keeping track of a health prevention project, developed by the Federal University of Rio Grande do Sul (UFRGS) towards people in situation of high precarity in Porto Alegre, the methodology presented the originality to involve the targeted population as workers, educators and health promotors to their peers.
Porto Alegre, 2019. 17 min.

Films made in Rio de Janeiro, along with the Agência de Notícias das Favelas (ANF), the first favelas’ information media, and with the non-profit organization JPA Eu Te Amo which produces sustainable and autonomous cultural events in the western suburb.

It would be almost impossible, in Brazil, not to be sensible to the partiality of the media and invisibility of critical movements against the establishment. I moved to Porto Alegre at the very moment when the country was entering in a phase of profound political instability. In 2014, I became associated to the Coletivo Catarse, an independent production and journalism cooperative, ofering coverage of social and cultural manifestations, especially those raising against organization of the FIFA world cup. A few years later, in Rio de Janeiro, I joined the l’Agência de Notícias das Favelas. to work on peripheral cultural movements. 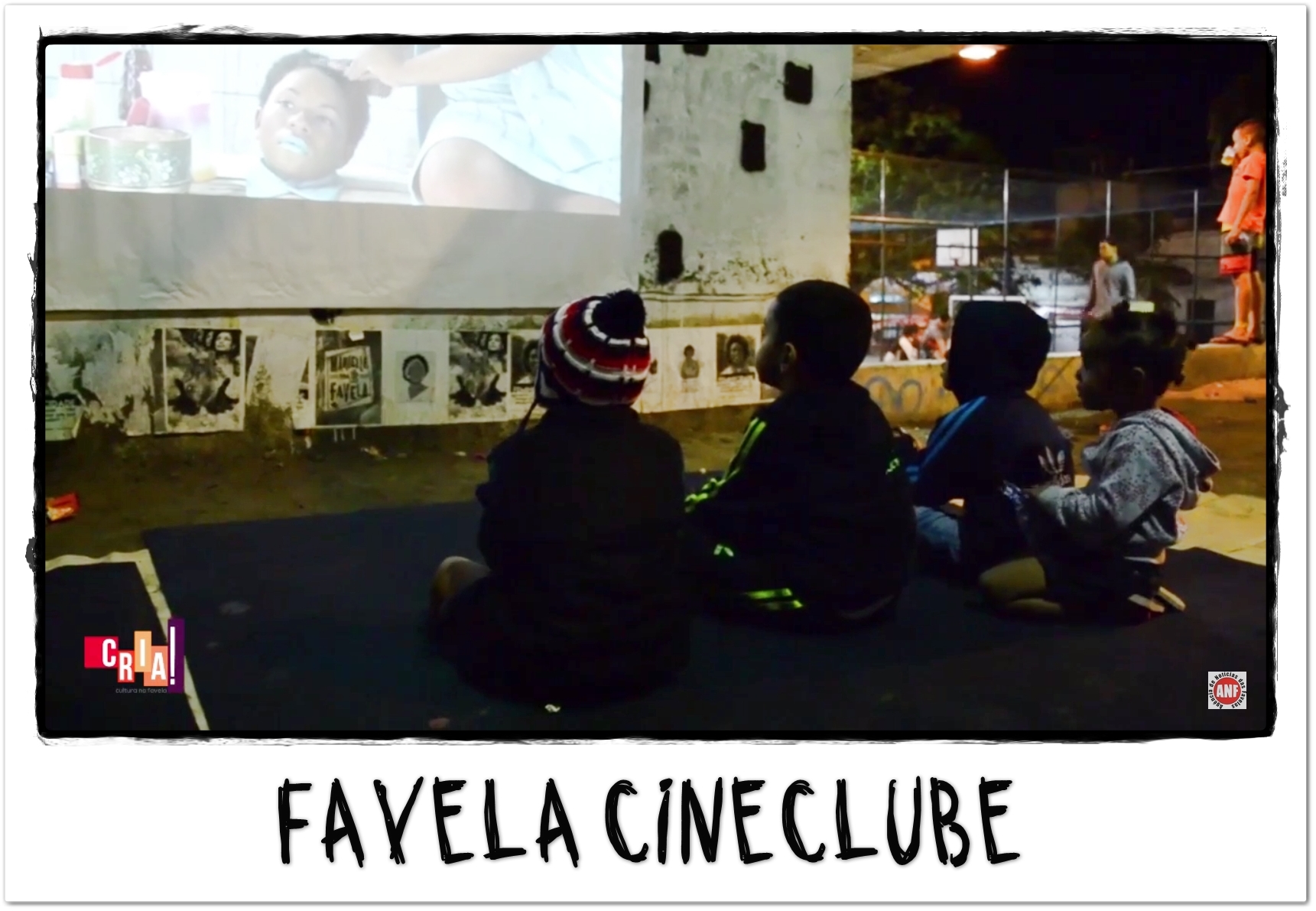 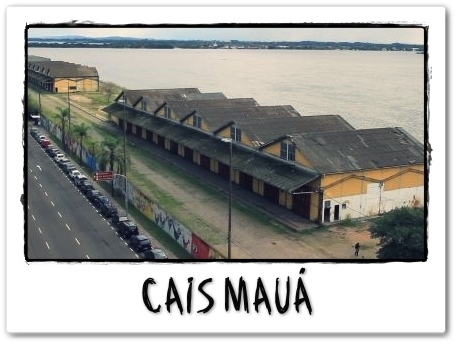 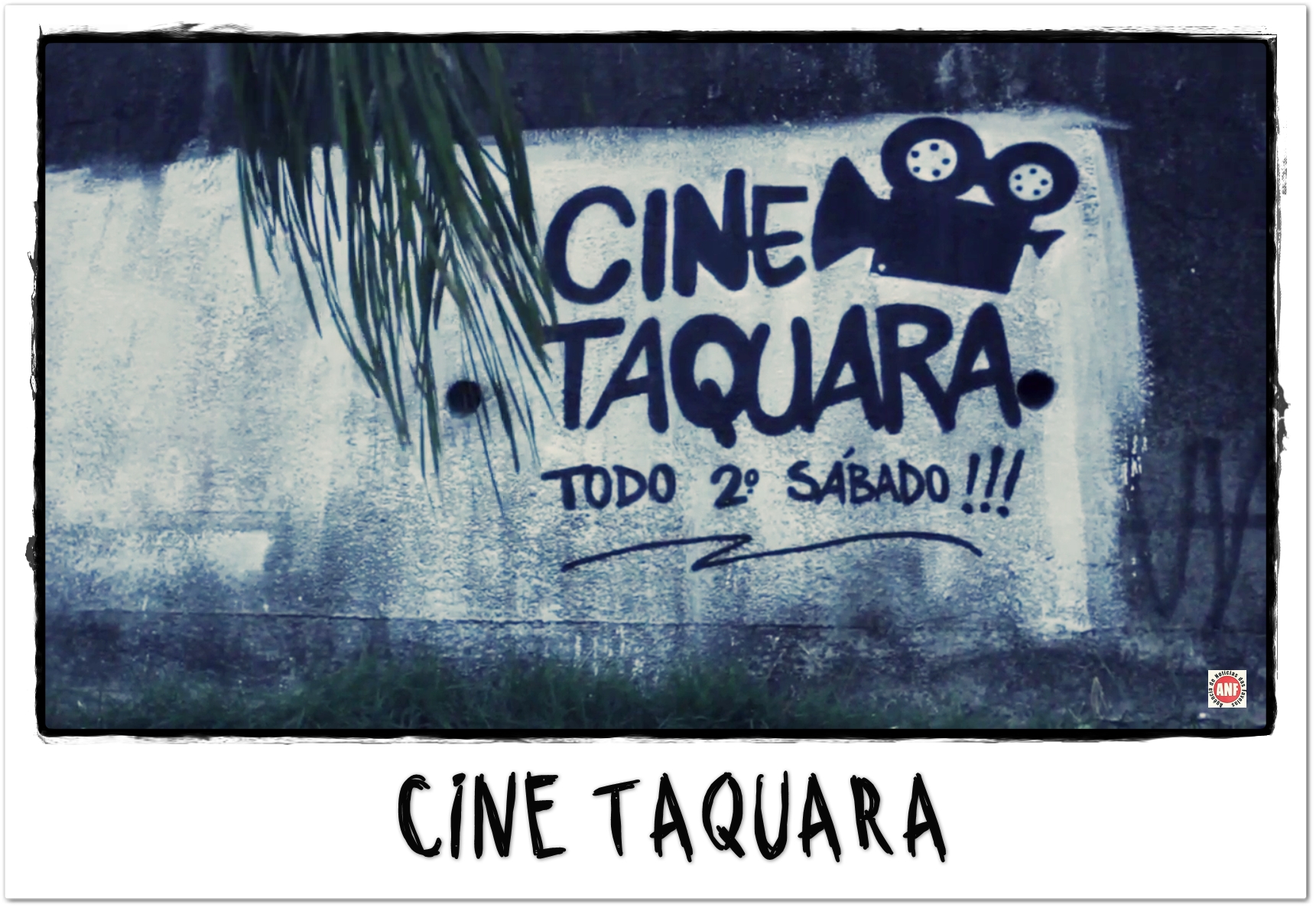 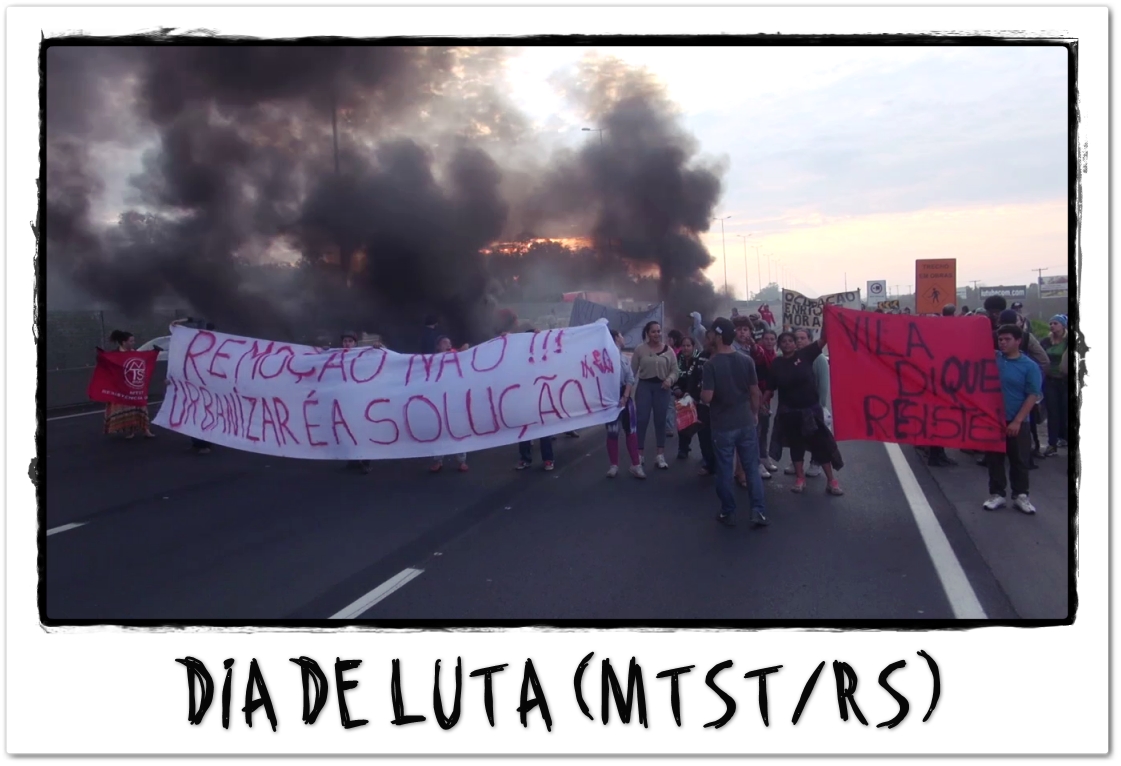 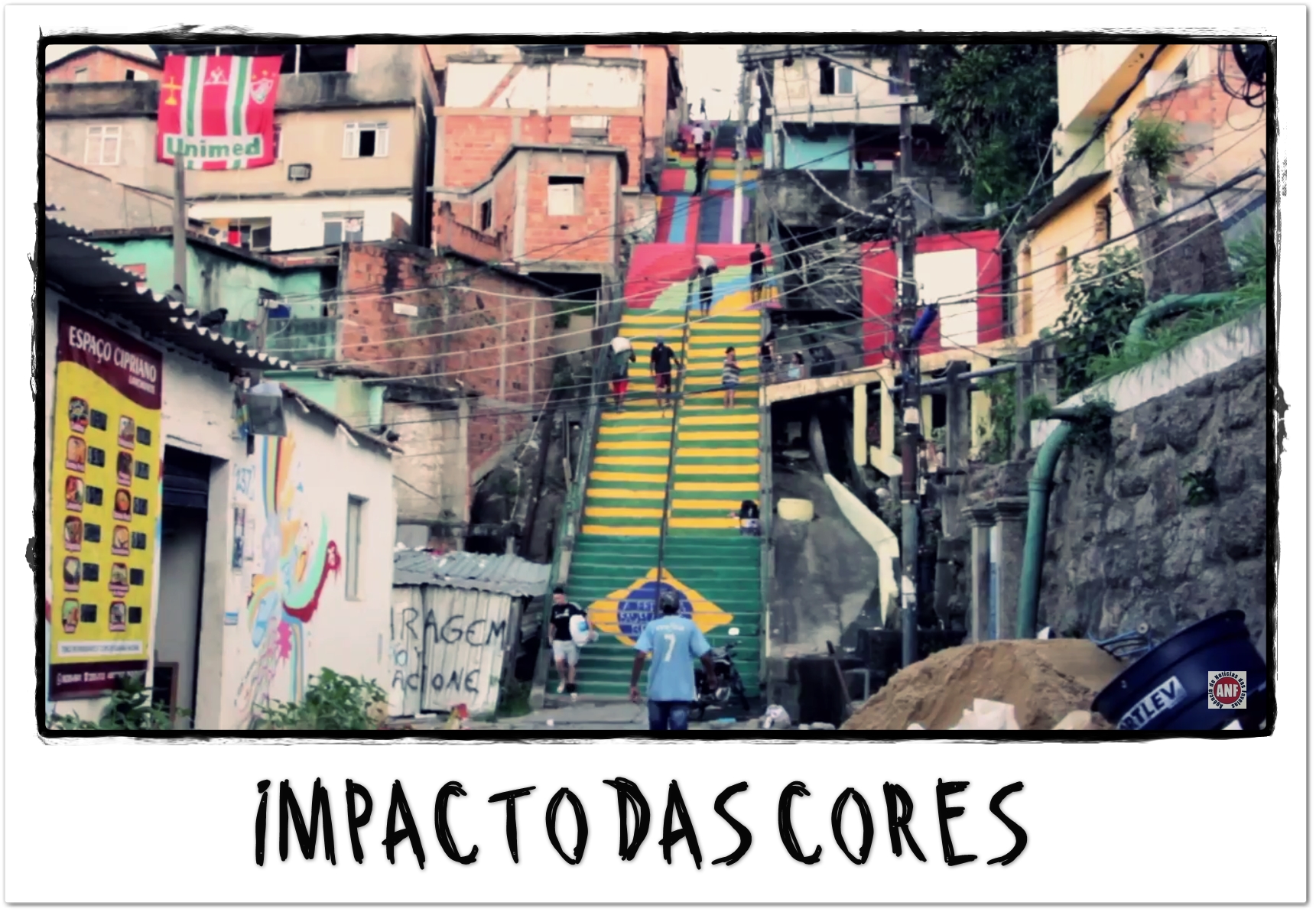 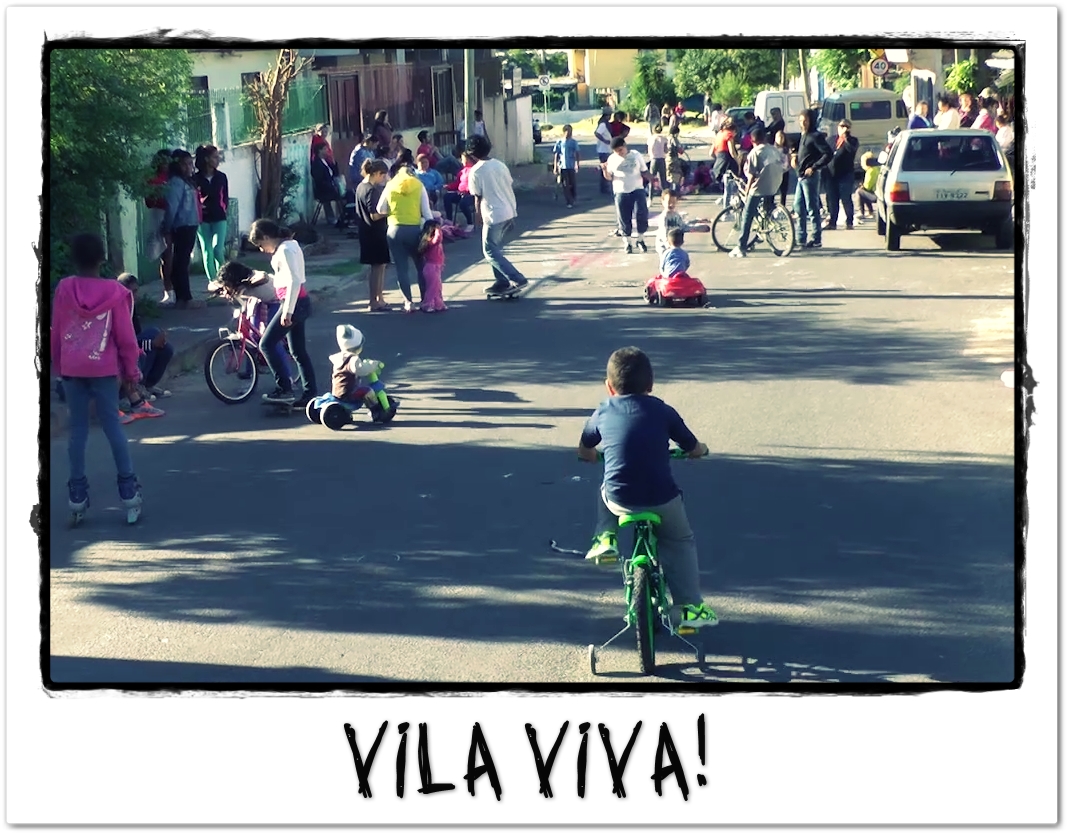